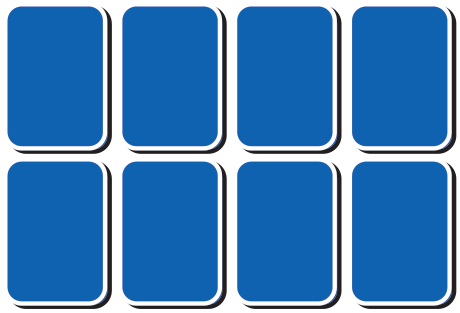 “Farm livin’ is the life for me, land spreading out so far and wide, Keep Manhattan just give me that countryside.” 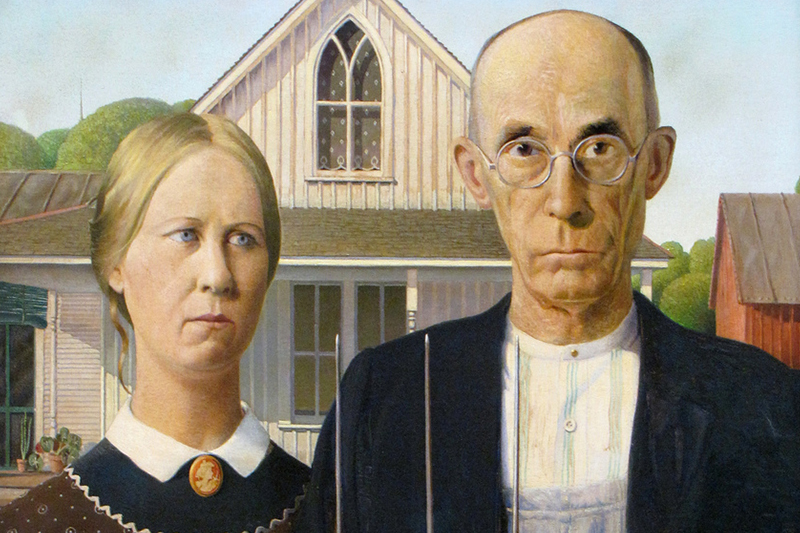 In the show, the main character Oliver Wendell Douglas (Eddie Arnold), ditches his New York legal practice to become a farmer in rural America. Unfortunately, today what Mr. Douglas would also experience with “farm livin’” is his access to health care, and indeed his health might be at risk if he continued to live there.

The landscape in small-town America might be bucolic, but the health delivery system is not. “The health care delivery system in rural America is largely fragmented, the rural health care workforce is stretched to its limits in most states and rural households have higher rates of death, disability and chronic disease. These challenges are significant because approximately 51 million (1 in 6) people live in rural and frontier areas of the country”*.

Some staggering statistics from this organization:

To make matters worse, hospitals- the main source of health services in urban and rural communities- are closing at an alarming rate.

County hospital ownership has vanished quicker than a bad crop. For-profit hospital corporations that focused on rural (non-urban) health care delivery accounted for nearly 40% of the closures between 2013 and 2017, according to a report released in September by the U.S. Government Accountability Office. These entities that focused on these demographics are in tremendous turmoil. Bankruptcies, closures, fire sales to meet debt obligations, mergers and acquisitions are changing this landscape and bringing more uncertainty to the health picture for these communities.

So, what we have now almost a quarter of the way into the 21st century is a growing rural population that is older, poorer, not healthy and lacking in the basic healthcare options their urban counterparts take for granted.

Creative answers are needed, as is entrepreneurship. For example, here is one “creative” approach to keeping a rural hospital open- at least in the short term while they grapple with a more permanent solution.

According to the Enid News and Eagle, Pauls Valley Regional Medical Center (Oklahoma) is soliciting donations from residents with high net worth, including country music star Toby Keith, as officials look for a long-term solution to the hospital's financial troubles. Donors have contributed about $200,000 to the hospital, of which $4,000 came from a GoFundMe campaign, according to the report**.

While this approach is not sustainable, maybe another high net worth option could be.

Could Wal Mart have an answer?

Wal Mart- the bastion of retailing in small town America, might be on the right path with their solution. They recently announced that they would open “Town Centers” in their parking lots which could include health clinics. Wal Mart is also partnering in Louisiana with a regional medical health system (Ochsner) to launch a health insurance plan for 6,600 Wal Mart and Sam’s Club employees.

Should Dollar General be thinking about how they might be a bridge to better health for their customers?

Steps like this with well-known rural businesses might be able to bring medicine and affordable healthcare to this segment of America.

More ambulatory facilities- taking medicine to where you live- is another option. Broadening the ability for hospitals to qualify for Critical Access definition is another step that should be discussed. Some have stated that an expansion of state Medicaid programs is the answer to high levels of uncompensated care that cripples rural hospitals.

Also, to keep costs down and options open, rural healthcare providers need to address their challenges as to what fits best in their environment. Many healthcare suppliers (like CMS Imaging) are particularly nimble and offer affordable options that scale in this application. What might be the choice in the big city often doesn’t often scale as well out in the country?

Telemedicine could be an answer as well. A short definition of telemedicine is the remote delivery of healthcare via telecommunications technology. This segment of healthcare is rapidly growing as an alternative to in-person practitioners. Remote cardiac monitoring is an example of telemedicine. Consulting with a specialist over the internet is another application. As telecommunications starts to pervade even the most rural addresses, these types of systems or apps may be the key in keeping patients in these zip codes healthier and out of emergency rooms that are dozens of miles away. The ubiquitous iPhone might be the short-term substitute for costlier urban care options.

The Rural health crisis is real and getting more urgent every passing month. It demands increased attention from policymakers, advocates, the media and entrepreneurs. Technology could ultimately be the key.

While climbing a telephone pole for Eddie Arnold to answer his phone was inconvenient, it shouldn’t be life-threatening. Maybe, there could be an app for that soon. 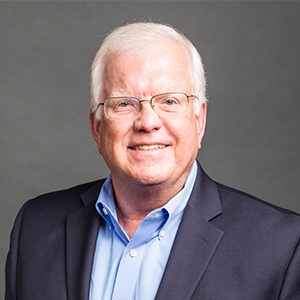 John has over thirty years’ experience in the hospital arena, from surgical stapling instruments, DME, and over 25 years in medical imaging. John has consulted on numerous projects coast to coast, particularly centering on Endovascular Surgical Radiology, and Bariatric Imaging Systems, and has been a speaker at numerous medical events. He is a member of the AHRA and is a Red Tie Member of the American Heart Association, as well as active in numerous local charities. John is a graduate of the University of Tennessee-Knoxville.

His wife Sandra is a Health Care Consultant, and they have been married over 40 years, with two sons and four grandchildren. In his spare time he enjoys his lake house, golfing, attending sporting events, and is a semi-gourmet cook.